who specialize in diagnosis and treatment of Shoulder injury and pain

ANATOMY OF THE SHOULDER 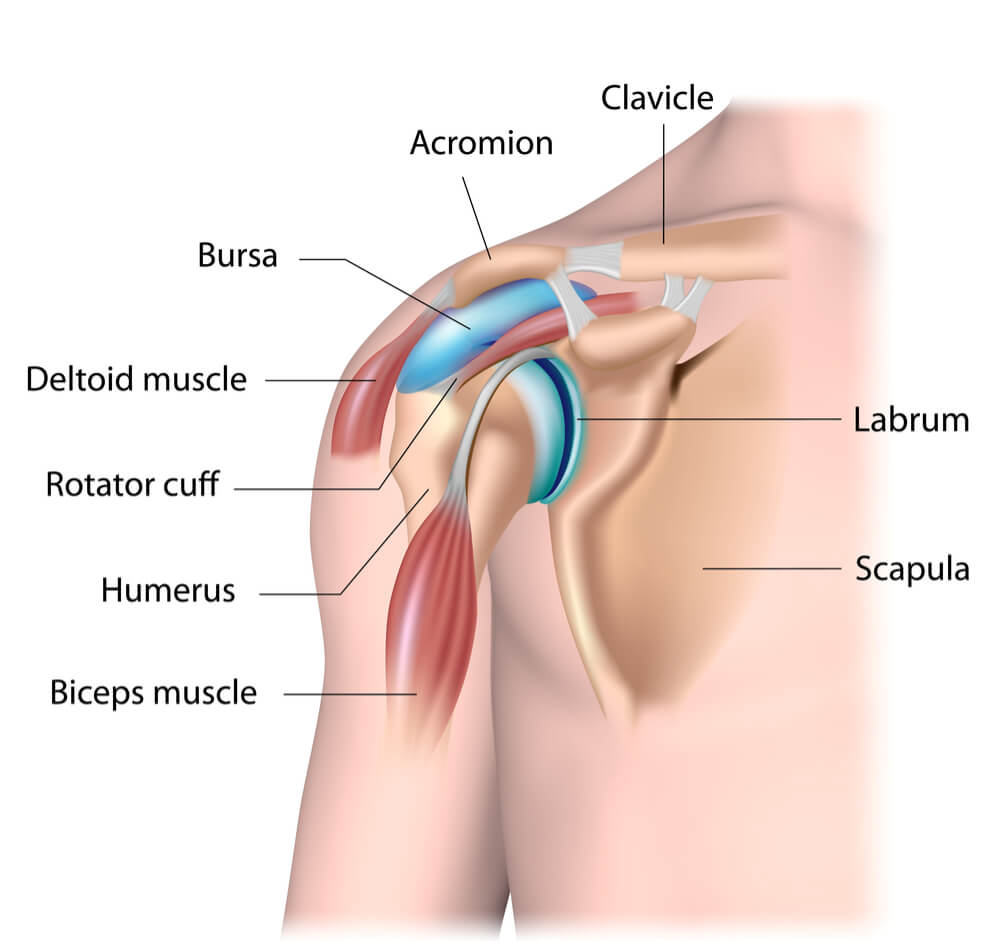 If you are experiencing shoulder pain or problems, trust the experts at Orthosports Medical Center to help you get fit and healthy.In the following section, we discuss different types of shoulder injuries, the signs and symptoms and how they are treated, and how to prevent a shoulder injury.